The role of solar in mitigating the effects of natural disasters

Super typhoons, hurricanes, and earthquakes are just some of the natural disasters that have a major impact on people’s lives. These strong forces of nature tend to knock out power lines, take power stations offline, and generally disrupt life. The first step to get disaster recovery under way is to restore power as rapidly as possible. In many cases, one of the few available methods of doing this is through the role of solar power.

As a result, the role solar energy plays in many disaster relief scenarios can be crucial. Consequently, it is important that that adequate solar energy resources be available during such times of great need. 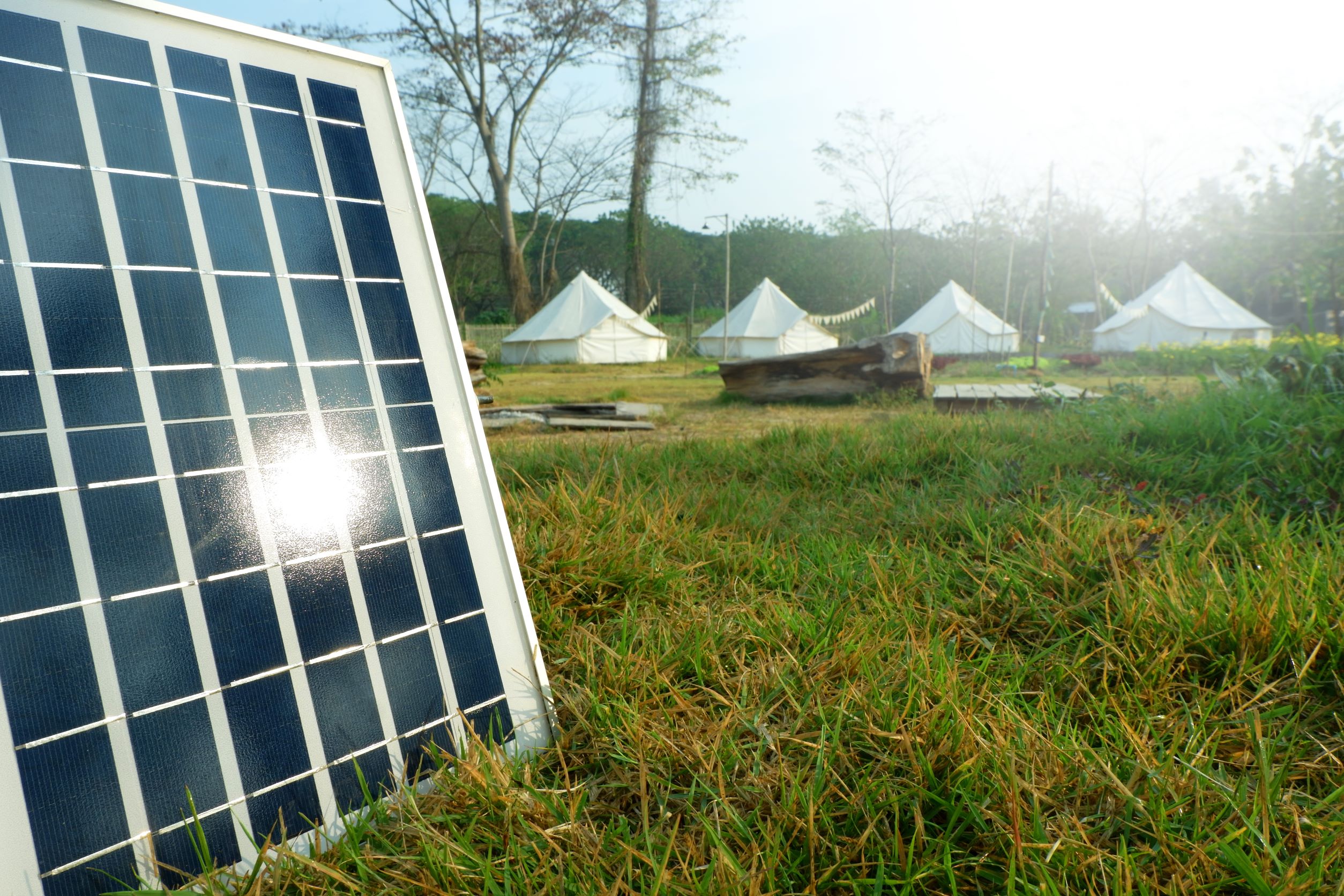 The role of solar in reactivating communication lines

A key factor in getting relief operations rolling is the restoration of communications to these zones. Particularly important are the cellular signal towers, short-range radio, phone lines, and internet connections. Unless these quickly return to normal the consequences could be catastrophic.  Unfortunately, we see situations today where there are delays to emergency services because of no communications to the disaster area.

Re-establishing these communication lines allows responders to ascertain rapidly where aid is needed most. Furthermore, they play a vital role in coordinating relief efforts and rescue operations. Information is vital in order for the authorities to act, and solar power could play a role in providing the necessary power.

Shelters are important structures providing temporary housing for disaster-stricken people. In the first place, they give protection against the elements where homes are down or uninhabitable. In addition, emergency shelters can provide at least minimal electricity to power basic living functionality.

Consequently, with power from the sun’s rays, shelters have access to light and heating providing comfort and security. In addition, the electricity from solar can also power emergency facilities for the sick and injured at the shelter.

There are cases where disaster areas have no utilities. In particular, this is true for areas that are remote and hard to reach. It can take many months before these communities completely get back on their feet.

Solar power can therefore play a major role in alleviating the suffering of displaced families. For example, portable solar solutions can restore sufficient power to enable people to live reasonably well, day to day. Similarly, a larger solar power system can generate sufficient power for a whole community. Consequently, even if it takes time for the area to completely recover, the process will at least be more bearable.

The role of solar in promoting sustainability

In the past, most emergency power was from generators running on fossil fuels. These generators needed gas to run; moreover, they tended to be relatively inefficient. Compared to these, solar PV systems provide a more sustainable and more effective alternative.

Likewise, running solar arrays is convenient with no need to constantly have to seek fuel to operate the system. This is even more advantageous in areas where transport and fuel supplies might be extremely rare.

The role we can all play

Solar power has long been a leader in the move to clean, renewable energy, It now plays an important role in mitigating climate change by reducing ecological damage to the biosphere.

Having access to solar power also provides the individual homeowner with both short-term and long-term advantages.

To find out how this can benefit you, contact us at Renewable Energy Corporation