The move to a world powered by affordable solar energy

Across the globe, many nations have begun the move to cleaner forms of energy. What is not uniform, though, is the rate at which they are moving away from dependence on traditional fossil fuels. While the advantages of clean energy sources are undeniable, there are issues that are slowing the move. The costs of governments making the switch are enormous. In addition, the massive investments in the petroleum, gas and coal industry cannot be ignored. Fully implementing the move, therefore, requires careful consideration and planning. 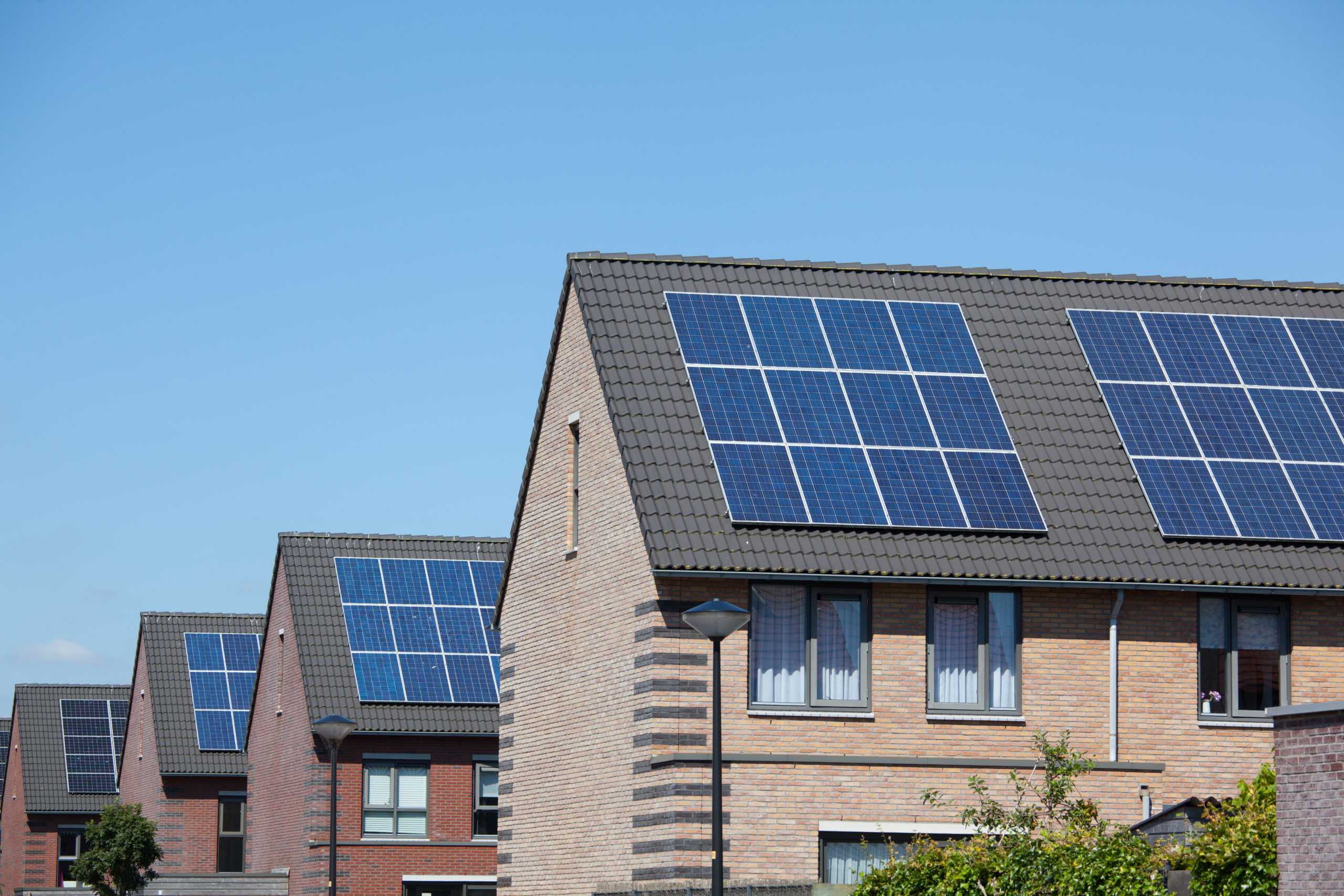 Despite the problems, the move is definitely progressing with solar power taking the lead into the future. Here are some of the reasons why.

Solar is currently one of the most viable renewable energy resources we have. It is certainly further along in development than most of the other renewable options. While solar continues to evolve, what is already available on the market is a relatively mature product. Mature technologies are also typically more cost-effective to design, produce, and implement. This makes it an affordable option and is further fueling the growth of the industry.

Continued support at all levels

There is already plenty of support for solar power, including government policy and subsidies. It has an enormous variety of applications making it realistically scalable at all levels. The demand from a large variety of commercial sectors keeps growing. This all helps drive costs down for manufacturers, service providers, and—ultimately—end users.

The move to investing in solar

It is clear that investors are betting heavily on solar power assets. Many investment funds are making the move to solar power companies and other related stocks. These bets have been faring well, with some showing returns of over 200% of value year-on-year through 2020.

How does that impact the industry? For one, investments in solar allow the companies to generate capital. That’s funding they can use to advance the technology, improving performance and efficiency. It also shows the confidence the market has in the product which bodes well for the future.

An emphasis on sustainability has pushed companies and even individuals to recalibrate their approach to energy. Firstly, this has led to an increase in adoption rates over the past decade. Secondly, higher number of installations is always good news for any industry. This is indicative of demand and as such, helps drive value up while keeping costs down.

What’s more, there are indications that solar could get even cheaper moving forward. According to consultancy group Wood Mackenzie, solar could potentially be the cheapest energy resource in the US come 2030.

That lines up perfectly with estimates seeing a renewable world by 2050, powered by a mix of hydro, wind, and solar power. Among those, solar is the most accessible to most people from a number of perspectives, and that gives this type of renewable energy the edge.

Economical energy for the individual homeowner

Solar is already cheaper than grid-sourced power in numerous locations. There’s absolutely no reason the same thing can’t be achieved right across the US and everywhere else. It only requires getting the right production, scale, support, and policies in place. Oh, and for people to really go out there to drive up demand.

That’s why you should start looking into getting a solar power system for your home right away! The tech has never been more affordable, and people are practically guaranteed a quick return on investment. All that while helping the environment stay clean and green.

Contact us today at Renewable Energy Corporation today. We will show you how and why the move is the best one you can make in 2021.