The global move to solar is important because of climate change

The global effort to transition away from fossil fuels into renewable energy keeps growing. With the need for preserving the environment, this move has become a worldwide priority. More than ever before humanity is seeking ways to safeguard the eco-system on which we rely for sustenance and survival

The continued effects of climate change are being felt all over the world. As a result, the need for reliable alternative renewable sources of energy has never been more pronounced. That’s where solar power comes in. Along with wind power, solar is leading the charge for a renewable and sustainable future. 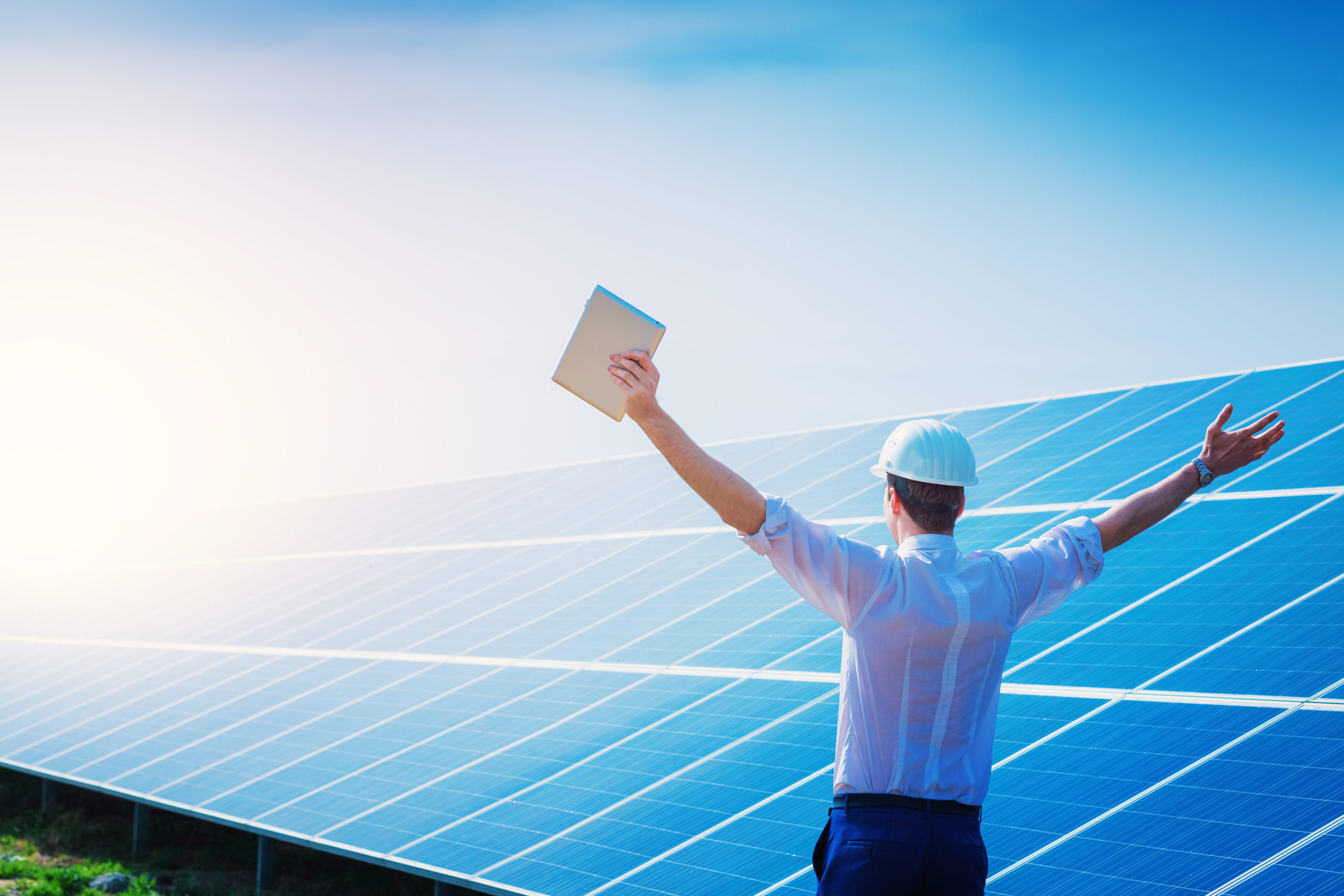 The most common types of fossil fuels from which we derive energy are coal, oil, and natural gas (also known as fracking). These are so-called “fossil” fuels because it took aeons for these deposits to accumulate underground. For centuries the world has been dependent entirely on many of these to produce the energy we need.

Burning these types of carbon-rich fuels, though, has a negative effect on the environment. As they undergo combustion, they release carbon dioxide, the primary greenhouse gas, into the atmosphere. Greenhouse gases build up over the years to form a layer high in the stratosphere. This layer acts to trap earth’s rising heat, preventing it from radiating out into space, and sending it back down to earth. The result appears to be the reason for the global warming that is evident today. This global warming is in turn seen to be a direct cause of detrimental climate change.

How to make the global eco-system greener

Because of the adverse environmental effects of burning fossil fuels, it has become necessary to find alternative sources of energy. Fuels that are cleaner, but which still provide a large measure of efficient energy production. Relative to what we’ve been used to from conventional means, green renewable fuels are the answer.

The need to transition to solar energy

The sooner we transition to solar power and other clean sources of energy the better. It will ensure that future generations will also be able to enjoy our planet’s environment and natural resources. We need to enable them to benefit in the same way as we do now—if not even better.

Cleaner energy allows us to stem the tide of climate change. If we can eliminate or minimize our carbon footprint, even a little, it can achieve this goal. Renewable power can slow the global warming process and get rid of all the nasty side effects that come with it.

Solar is at the forefront of this challenge. Because it only requires sunlight, it is completely renewable. It does not require burning carbon-rich substances and thus has no harmful byproducts. It completely does away with the harmful chemical emissions that have been a byproduct of producing power.

The global sources of fossil fuels are dwindling

In addition, fossil fuel deposits are finite and slow to regenerate. Estimates are that they may disappear entirely within the next fifty years if we continue burning them. Therefore, the sooner we get rid of this dependency, the better off we will all be. The key to weaning mankind off its dependence on fossil fuels is clearly the solar power industry.

Replacing conventional carbon-rich fossil fuels such as crude oil is entirely possible with clean and efficient renewable energy. Solar is in a prime position to be this mainstream energy source. That’s because it is freely available and entirely renewable. Companies are continuously investing in its development, with multiple applications available at all levels and for all sectors.

Crucially, the renewable energy options are near or on par with traditional energy sources from a cost standpoint.

Investing in solar has never been easier, more rewarding, and more cost-efficient. If you’re in the market for a solar power system for your home or business, reach out to Baltimore’s prime solar supplier. We’ll provide you with a no-obligation, free assessment and quote right away!

We’re waiting to hear from you at Renewable Energy Corporation.