The energy crisis and the importance of solar power

We live in a world beset by a global energy crisis. Moreover, with fossil fuel supplies subject to continuous producer manipulation, prices keep rising. In addition, burning these fuels is causing havoc with the global climate. 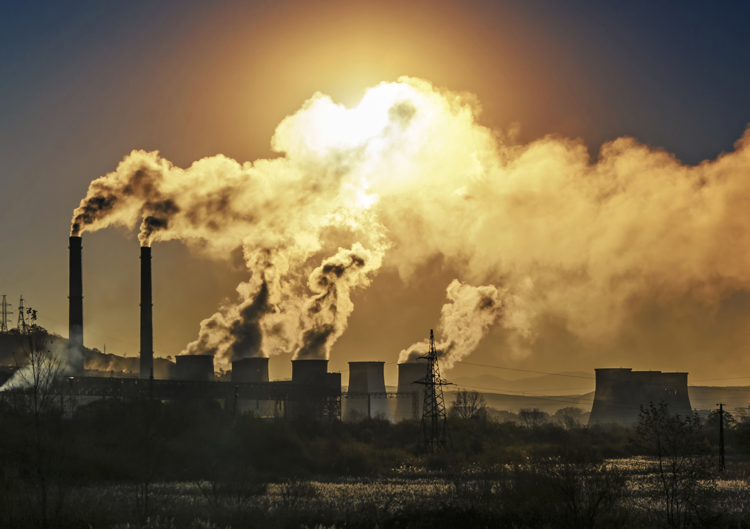 The energy crisis and global warming due to burning fossil fuels

For this reason, we urgently need to find affordable alternative sources of energy. As a result, the importance of renewable energy sources, such as solar, has never been more apparent

Massive savings in spite of the energy crisis

According to industry sources, Europe was able to save as much as €29 billion during the current crisis thanks to solar energy. This kind of relief from cost-efficient and renewable resources is invaluable, to say the least. In fact, solar generation in the EU was up 28% year on year for the summer period. Thanks to that record power generation, solar was of great help making sure Europe could continue running normally.

In addition, as fossil fuels are becoming more difficult to source, costs across the board soar. As a consequence, having an alternative, such as solar to rely on, is a boon. Furthermore, amidst this energy crisis, countries are scrambling to step up renewable energy targets. This accordingly helps maintain sustainability goals, and also helps mitigate future energy crises.

The need to strengthen power grids

Apart from the energy crisis, other factors such as extreme temperatures keep causing complications around the globe. These complications reveal weaknesses in the conventional power grids in many major locations. Consequently, this affects services and logistics for vulnerable segments of the population.

For this reason, the availability of solar in communities, and entire cities, will help to keep those services up and running. Firstly, it minimizes the reliance on the conventional grid—something that’s becoming increasingly necessary in modern times. Furthermore, it reduces pressure on sectors which have greater power demand during these times.

Moreover, with the rise in global temperatures, the need for air conditioning and other energy draining appliances keeps increasing. Fortunately, this greater demand—along with the costs associated with it—can be offset by good solar power systems.

In addition, with a reliable source of energy, people will feel more at ease. Specifically, because there is a reduction in vulnerability to power outages, when conventional power sources start overloading. Simply requesting people and businesses to attempt to reduce usage, can only do so much. Conversely, having an alternative power source is much more likely to reduce the threat of blackouts.

How solar can solve the energy crisis

Generally, solar is the best positioned of all the alternative energy sources. In truth, it boils down to what people see as affordable. As a result, with solar products becoming cheaper, many more people now have access to solar. Indeed, with these benefits now within reach, more houseowners are embracing renewable energy.

How you can avoid increasing energy costs

There is no doubt that this global energy crisis will help drive a more widespread adoption of alternative energy sources. No one wants to be held hostage by oil producers and skyrocketing prices. Consequently, countries are stepping up their efforts on various fronts, from nuclear to wind to solar. While the energy situation currently may look alarming, the energy crisis could usher in a new era of efficient and clean energy.

Solar power is right at the forefront of that new era. So, take part in the renewable revolution and Call Us to install an affordable solar system in your home today!