The benefits and advantages of solar power for global economies

Everyone benefits from solar power. As a result, countries who rely on solar power more than others can take advantage of even more benefits. So, which countries are leading the solar power race? Let’s see who the leaders are as of the end of 2021. 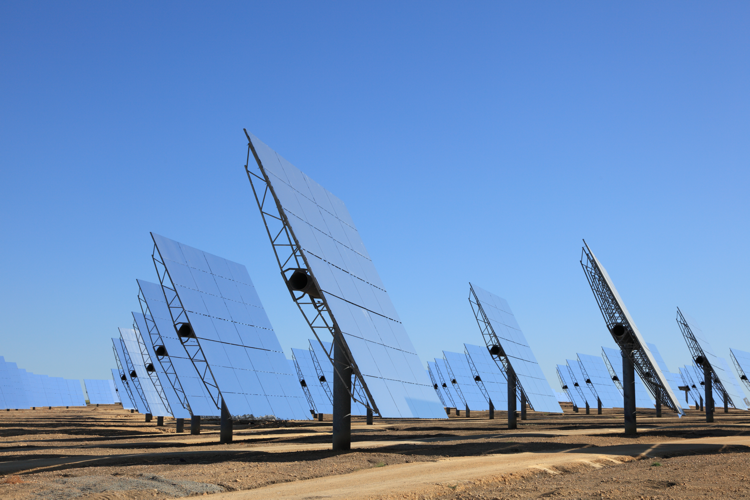 Last year alone, the country brought online nearly 55 GW of new solar capacity. In addition, China is set to keep on padding its lead for even more benefits. Starting this year through 2025, China has the ability to add 83-99 GW of capacity every year. In 2022, the expectation is for China to generate 75-90 GW of new capacity. This is done by augmenting rooftop solar in regions of currently low penetration. There are also a number of large-scale projects on line, all gearing towards achieving this goal.

The United States has also been a solar-power heavyweight for a long time. It has decades’ worth of initiatives and investments in solar energy in particular. In addition, a lot is due to the great support across levels of government. As a leading pioneer, the US is constantly growing new methods to boost the solar industry. For example, it is constantly building large-scale solar plants

Today, the US is also among the main leaders in terms of solar research. As a result, the private sector has seen many new benefits. This public interest has seen many committing to net-zero initiatives further driving the progress of the industry. As a result of its continuing multilevel approach to the renewables challenge, the development of the US solar industry is a certainty.

It’s amazing how Japan ranks despite its size relative to the other leading countries on this list. The driving force is Japan’s continually increasing energy demands. This country, specifically known for its high-tech applications across industries, works hard to get its power generation wherever it can.

In addition, there is a high level of awareness for solar power in Japan. Combined with quality PV companies, high production knowhow, and willing investors, Japan indeed has the recipe to make solar thrive.

For several years, Germany has also been consistently among the leaders in terms of photovoltaic system installations. The result is that Germany is the top European country on the list. Furthermore, it has lofty long-term goals in terms of increasing the contribution of renewables in the overall energy generation.

To say that India has fast-tracked its solar power industry in recent years is an understatement. With an initial target total capacity of 20 GW by 2022, India managed to reach this milestone by 2018. The highlights include the largest solar park in the entire world, the Bhadla Solar Park in India’s Jodhpur district.

The benefits of solar technology for every household

Notwithstanding the global progress, this leaderboard will probably not change in the foreseeable future. While the rest of the world is still clearly playing catch-up, it has a long way to go when it comes to solar power. However, as solar technology improves and the various systems become more accessible, more markets will open up. Because of flexibility, convenience, and increasing affordability, solar PV presence everywhere should increase for years to come.

Find out the benefits for your home

Contact Renewable Energy Corporation and find out how your household can benefit from Solar power.