When Elon Musk bought SolarCity a few years ago, the message was clear. The man known for SpaceX and Tesla electric cars was entering the rooftop solar panel market. Shortly thereafter, he combined SolarCity with Tesla in a move that thrust Musk further into the renewable energy limelight. The rationale behind this: to “create the world’s only integrated sustainable energy company.” 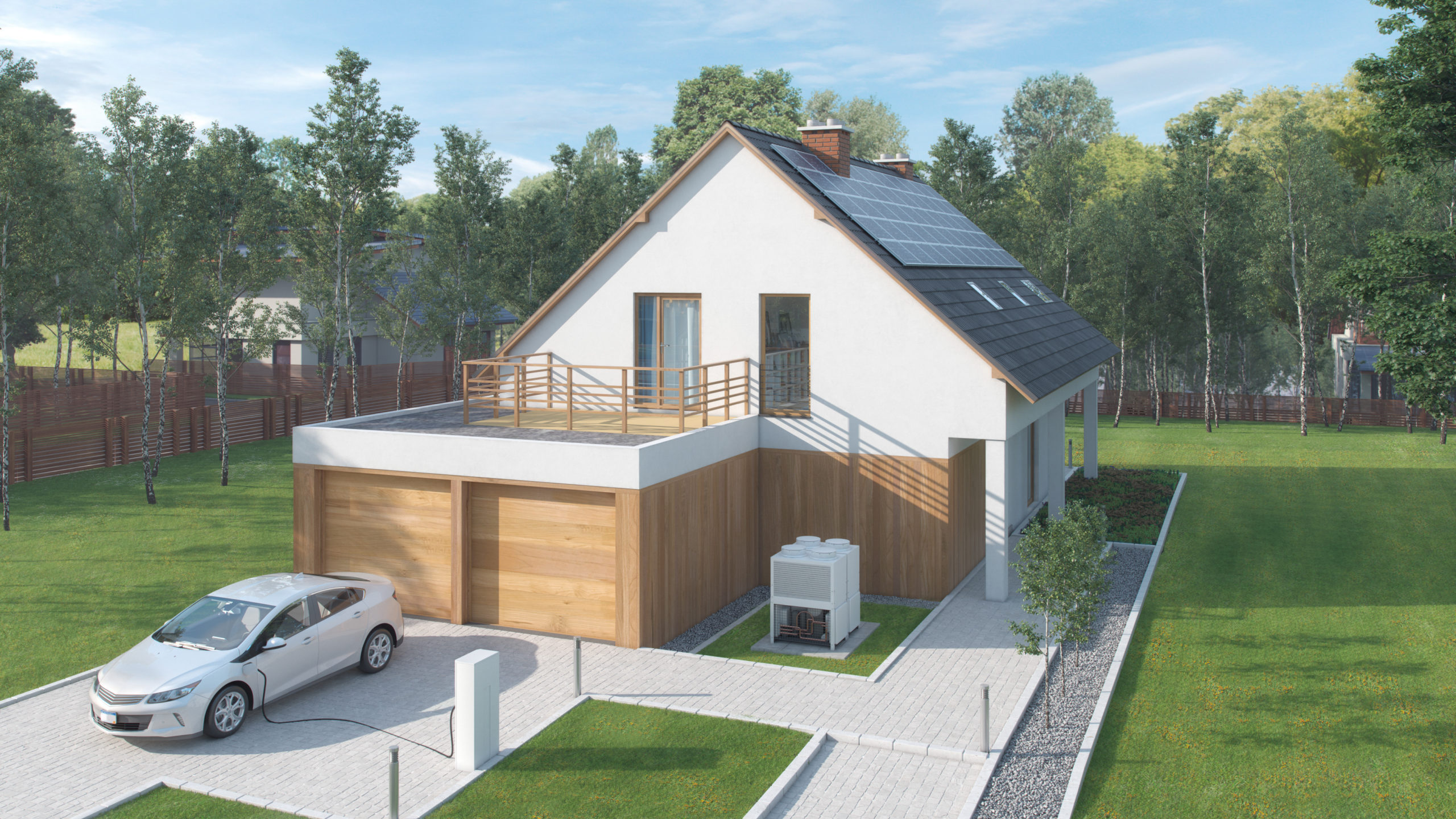 Tesla is augmenting how people charge

Tesla electric car charging can be combined with a solar-powered home for a great renewable combo. Electric car trips are often short-range in-city drives from the home to local destinations. As a result, this makes charging the vehicle at home extremely convenient. If Tesla can convince EV owners to also install solar panel systems at home, it’s a win-win. It’s essentially doing away with grid power and petrol.

Homeowners are able to install a good solar system set up for the cost of several thousand dollars. Even if the cost increases to the low ten digits for a really large system the benefits are massive. When you consider that car owners typically spend around $1700 annually on gasoline, one can see the benefits of solar. In conclusion, Tesla EV owners with rooftop solar get double the savings!

Range was initially one of the biggest drawbacks for electric vehicles. And so, that’s why having the infrastructure to keep them charged on the go is so important. As a result, Tesla has now established its 25,000+ Supercharger network as a means of keeping Tesla electric cars juiced up on the road. Firstly, this network doesn’t serve only Tesla cars. Secondly, any electric vehicle can charge at a Tesla charging station—provided the owner has the proper charging adapter.

If Tesla can also somehow leverage its solar panels to augment the Supercharger network, it could be a further game-changer. However, limiting it to the Tesla network might even be a bad idea. Moreover, there’s greater benefit in opening up solar-powered EV charging for everyone.

in fact, all of these efforts combine to contribute a big boost to global efforts to become sustainable. A little goes a long way, especially for such a pressing issue as climate change. Furthermore, making technology work together like this allows for a holistic approach for sustainability. Similarly, residential solar allows Tesla to achieve renewable-energy integration like no other company.

The benefits for you

Solar power and electric car charging is a combination that simply makes sense. If you’re going to go all in on renewable energy, it should be a standard combo in all service areas. Tesla surely has the technology, know-how, and requisite funding in order to pull it off. Tesla electric car charging can be even more energy efficient and sustainable with this combination. These days, anyone’s personal freedom of travel doesn’t have to come at the expense of the environment.

Learn how you can join the renewable Tesla train

Learn more about how affordable solar can help you enjoy a big saving on those skyrocketing utility bills. Contact us at Renewable Energy Corporation, Maryland’s premier solar installation company and get a free estimate for your home.

Importantly, bear in mind that this is a no-obligation assessment. And in conclusion, remember it will show you how solar can make a massive difference by reducing your energy bills. Most importantly, our professionally designed systems will work magic for your home energy.

Contact us today and find out why you should climb on the affordable solar power bandwagon too.