Solar Home Power Through the Lens of a Winter Storm

Did you know that Texas has the second-most solar power systems in the US? There are around 780,000 homes with residential solar power. Yet, that figure only accounts for 1% of households in the state. Recent events like the severe winter storm, however, could prod more households to go for solar power.

Temperatures fell thanks to the February 15 winter storm combined with a persisting polar vortex. Water pipes burst and grid power went out. With the grid unable to provide power to homes after the winter storm, solar is really coming to the fore. 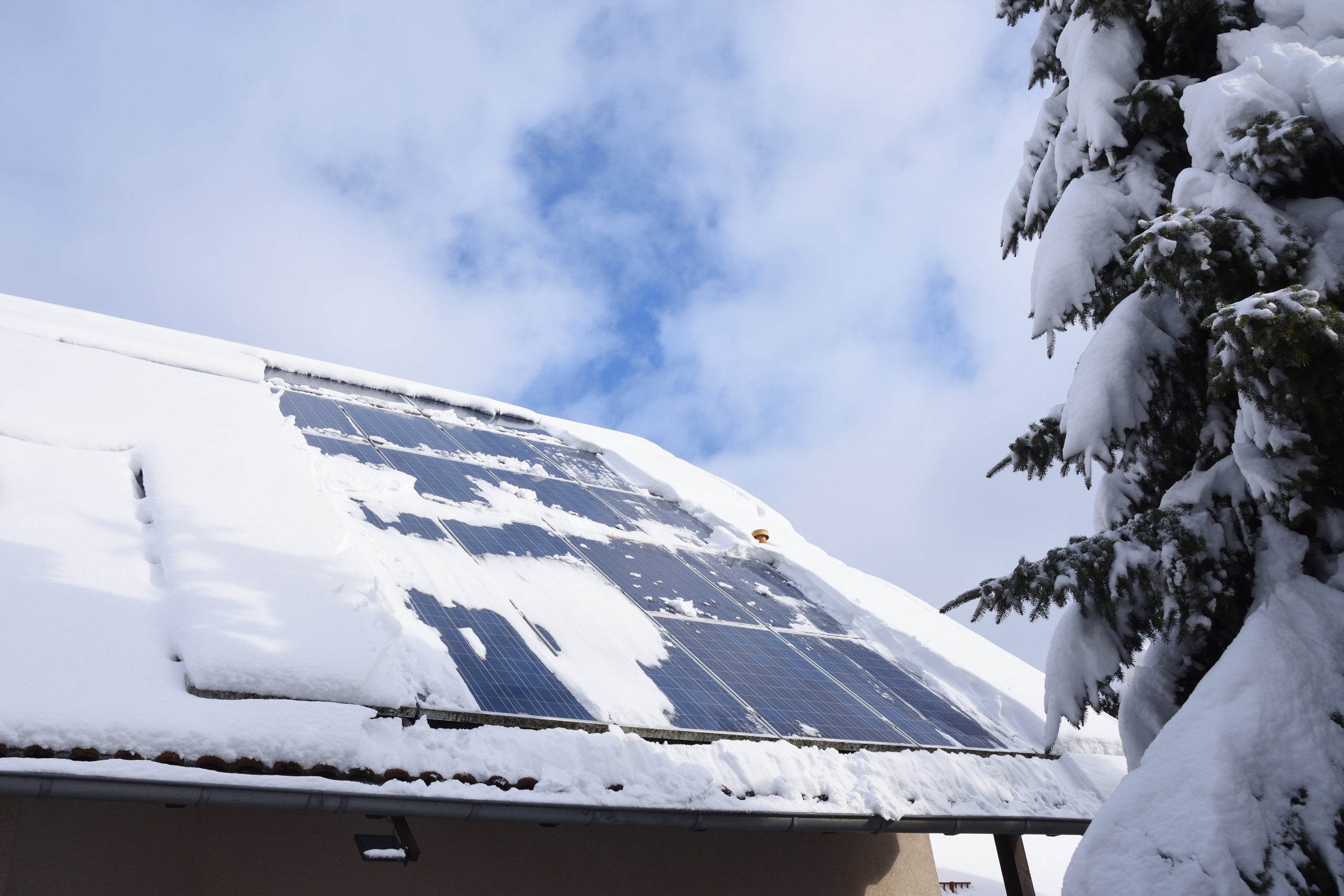 As we all collectively make an effort to mitigate climate change, the role of renewable energy has become more pronounced. Solar power is, of course, among the primary renewable sources of energy we have today.

The increased occurrence of extreme weather conditions and events is linked to climate change. The idea is to mitigate the effects of climate change even more by going more sustainable through renewable energy. That’s apart from other efforts in sustainability, but we’re mainly concerned about solar power here.

When the winter storm struck, Households could have really benefitted from the power provided by solar PV systems. The winter storm crisis in Texas would have been far less damaging if solar systems were available. The result, even in wintertime,  would have seen solar power systems continuing to supply ample power to homes. That electricity could go to powering key appliances and systems within the home.

Even businesses could have used solar systems during the Texas winter storm. For example, supermarkets could not re-stock food because the power went out, and thus people were unable to buy supplies.

A buffer against expensive utilities and additional taxes

The Texas winter storm saw temperature plunging. As a result, households saw extreme fluctuations in their electricity bills. As power companies scrambled to control certain aspects of the grid, many customers were left vulnerable to price hikes. This would not happen if household solar power systems could be relied on during such times.

Another consequence of the Texas winter storm is its legal ramifications. As a result, lawmakers are now hard at work to ensure an incident of this magnitude never happens again. That means drafting regulations to shield utility facilities from such events. Winter storm, polar vortex, extreme rainfall, massive flooding, dry seasons—these are all part of the equation. Naturally, the funding to back such measures will come from taxpayers’ money.

The lesson of the Texas winter storm

One thing is clear: solar power is a massive plus for households. It is a boon to the whole community, and cities could definitely benefit from more solar power generation. Granted, not everyone has the budget for a solar PV system, but that could change depending on government initiatives. This could be accelerated by such an incident as devastating as the Texas winter storm. It really showcases the need for more solar power generation, especially at the household level.

More people now see the need for solar power backup, if not solar as the main system powering the home. There is no need to be at the mercy of unforeseeable circumstances; the best thing to do is be ready at all times. Solar is our best bet for having continuous power no matter what the prevailing weather conditions are.

To find out how simple it is to install a solar power system for your home, contact Renewable Energy Corporation. We’ll give you a no-obligation assessment and quote for the system best for your needs.