New uses for Solar power beyond the rooftops of our homes

Solar power has many new uses that are increasingly appearing on the energy scene. As renewable energy initiatives gain momentum, different industries find new ways to incorporate solar in daily processes and long-term plans. One such industry with a next-level approach to solar power integration is agriculture. 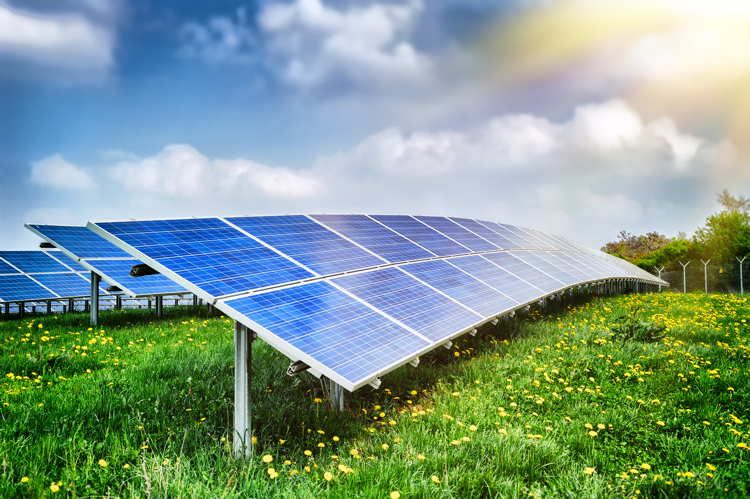 Given that all crops, by nature, rely on sunlight to grow, solar energy is already at the forefront of agriculture. Using solar power to further improve existing infrastructure is a great way to make the industry more sustainable. What are the ways through which solar power impacts agriculture? Check some of them out down below.

New uses for optimizing land use

Agrivoltaics is the use of a piece of land in order to harvest both produce and solar energy. That means that crops flourish and grow under and around solar power structures. This allows higher efficiency in terms of land use. The solar panels used in agrivoltaics aim to generate electricity for the grid. In contrast, there are setups that have solar systems for powering onsite equipment.

In addition, the solar structures can function in ways that  facilitate the creation of a microclimate. This engineering will help the crops adapt and grow optimally, provided the design is on point. Structures can also help protect against harsh climate and conditions.

There are now solar panels appearing that actively foster crop growth. These are particularly useful for agricultural land applications. In these panels, the solar cells are less dense than typical panels. Newer types also make use of special transparency. Both variants allow more light to pass through, for the benefit of the crops below.

In addition, a newer type of solar panel is being developed that uses ‘quantum dot’ technology. This allows the panel to shift the photon wavelength. This way, the crops receive less ultraviolet light, as this is harmful to crops in excessive amounts.

There are also features in place which enable the panels to encourage pollinators such as birds and bees to frequent the area. The interaction between nature and solar technology is important because of the amount of space occupied by solar panel arrays. Land owners, though, cannot simply add solar panels and other structures. Thought has to go into planning and design so that the environmental impact is minimal.

Without these considerations, the addition of photovoltaic systems could disrupt the way pollinators go about their work. According to industry estimates, over a third of global crop production relies on pollinators. Food systems and overall production will therefore suffer if pollinators are not given proper care.

Untapped areas where they may be more new uses

Solar power and agriculture go well together, but there is definitely still a lot of untapped potential when it comes to the integration of these two industries. Further development is sure to bring bigger and better things. Many projects are in the pipeline, and we should see them in practical use sooner rather than later.

Agriculturally attuned solar energy applications have a relatively small footprint compared to, say, residential solar. However, being able to improve the efficiency, productivity, and sustainability of farming is a critical improvement that benefits everyone. It is only one of the new uses where solar is gaining momentum.

If you need to access the latest solar technology for your specific needs, we can provide the information. Contact Renewable Energy Corporation and let us advise you.