New solar-power applications that will surprise you

Larger-than-life contraptions that have great uses—that’s the stuff of science fiction. But what was science fiction 10 or 20 years ago is likely closer to reality today. That is, if it isn’t actually available already. Take these incredible new solar-power projects and applications that showcase humanity’s technological achievements. What is so special about these is that they require only clean renewable solar energy..

While the Sacramento Kings professional basketball franchise seems to remain in a rebuild forever, it has a great home arena. For one, materials for its Golden 1 Center’s construction are from regional sources. Apart from that, there is also a 1.2-megawatt new solar-polar array on its roof.

In addition, a 11-megawatt solar farm nearby backstops this array. That, in addition to the venues other advanced systems, boosts its bid to become the most technologically advanced US-based arena. The team’s record may say otherwise, but at least their home venue is truly fit for Kings.

What’s better than solar-powered trash cans? How about solar-powered bins that also automatically compact the waste thrown therein! Over the past several years, a number of companies have come out with trash bins and compactors powered by the sun’s rays.

Not only do they help facilitate waste disposal in crowded areas, they also run on renewable energy. As a result, they rank right up there with other high-tech conveniences that would be worthy additions to any aspiring smart cities. Some even come with added bonuses such as Wi-Fi hotspots. 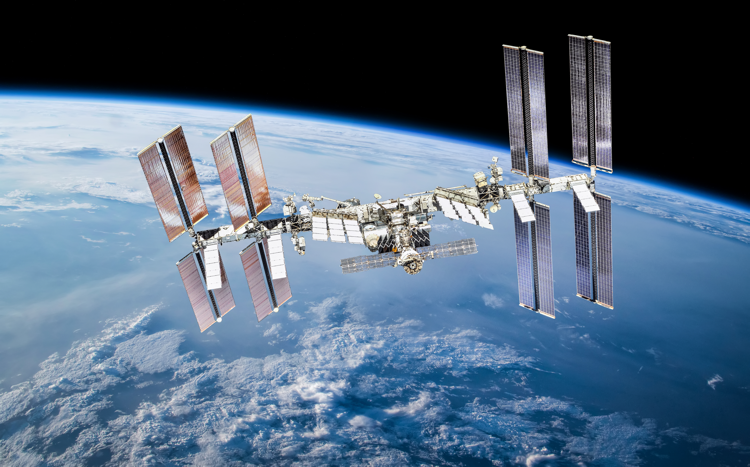 The manned Earth-orbiting space station went into orbit 23 years ago. To enable it to continue operating and functioning for that long, the station makes use of solar array wings. Over the years the station was slowly built and expanded in a modular manner. To facilitate the necessary power requirements, it now incorporates additional new solar-power arrays. These complement the original ones and deliver much more power.

The International Space Station makes us of double-sided panels. These enable it to receive rays directly from the sun in addition to the sun’s light reflecting off the earth. The solar arrays also incorporate rechargeable batteries. These keep the station powered during parts of orbit where the earth obscures the sun’s light. Originally, the ISS had nickel-hydrogen batteries that need periodical replacing as they only have a 6.5-year lifespan. Since 2016, more efficient lithium-ion batteries have become the norm, and these should last until the ISS stops operating.

This unique building is located in China’s so-called Solar Valley in Dezhou, Shandong province. Right from the get-go, when you see it, you’ll know it is all about new solar-power technology. The exterior’s semi-circular “sundial”-shaped structures are all adorned with solar panels. According to reports, the building boasts an 88-percent overall energy saving. That’s all thanks to the sheer number of solar panels and the sophisticated solar-powered technologies incorporated in the design. It might look like a solar farm in high-rise form, but it’s much more than that. Beneath the solar-panel-lined shell lies a company HQ, a hotel, and an exhibition hall, among other things.

How does this new solar-power technology benefit you?

Solar power has a wide range of applications, and today we can see it in many different forms. With growing focus on sustainability and renewable energy use, there’s no doubt we’ll see even more of these solar-powered structures.

As a homeowner, you too can benefit from the amazing energy and cost savings you’ll gain by adding new solar-power panels to your house. We will show you how the many advantages of switching from expensive grid energy to highly economical clean solar power.

Contact us and learn how quick and easy it is to add a clean renewable solar energy supply to your home.