In case you’re not yet that familiar with solar power, here are some fascinating facts about these new developments. Read on and see the light! 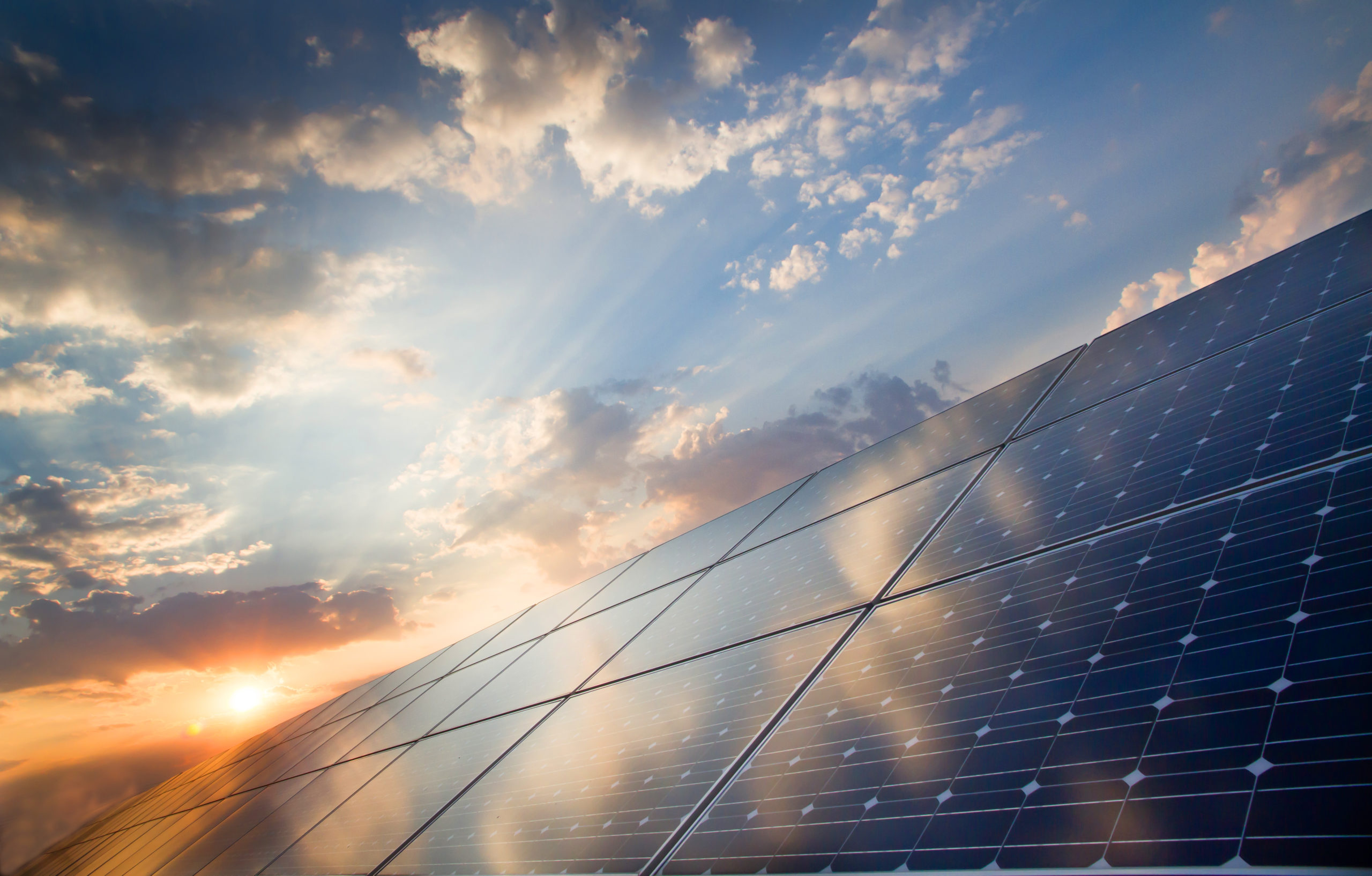 Solar power is not just available through PV panels

There are a variety of ways through which we can tap the power of the sun’s rays to generate electricity. It’s just that we’ve become accustomed to the ubiquitous solar PV panels on the roofs of our cities and communities. As a result, we aren’t always aware of the other technologies that are already in use.

Here are some of the other ways to channel or maximize the new solar energy applications:

Not all of those technologies convert the energy from the sun into electrical power, as do PV panels. New Solar architecture, for example, is about designing and constructing buildings and structures to directly harness power from the sun. This takes aspects such as orientation and space to optimize the building’s use of available sun. With the development of photovoltaic technologies, those have also been integrated into solar architecture designs.

Most people typically think of silicon panels when it comes to solar power. A new and potentially exciting field is that of organic solar cells. They are cheaper and more flexible than the more common silicon options. However, they are currently less efficient and lack the same level of stability as silicon units.

Research is constantly in process to increase the efficiency of organic solar PV cells. Using organic materials should also allow for more affordable and more sustainable panels in the future.

How Covid-19 affects the solar industry

The coronavirus pandemic has affected solar industry manpower, supply chains, and production, among other things. It has also led to some entities and locations cancelling key solar projects. That’s a considerable blow not only to solar power adoption rates but also to sustainability efforts everywhere.

Despite recent setbacks, however, the solar power industry is still going to see considerable long-term growth. According to a recent industry report, the solar market could grow to $195 billion by 2027. This forecast is attributed to increased share in electricity generation and installed capacity growth.

While solar has come a long way, there is still much to be improved upon and discovered. This goes for production, material construction, applications, and other aspects of the industry. Interested to know more about solar power and how it can benefit your home? Reach out to Renewable Energy Corporation, the premier solar power system provider in Maryland and DC. A free non-obligation service is available to answer your solar energy questions. Contact us by phone or online. We’re waiting to be of help.