One of the main metrics of solar power’s success is adoption rate. While adoption has soared over the last decade or so, why isn’t everyone jumping at the chance to go solar? When you consider residential or household-level solar power, it’s easy to guess what the hold-up might be. Not everyone feels they are able to pay the up-front cost of a system.

Getting even lower income households involved in solar power will be a key point for solar. After all, solar installations still seem to be a bit on the expensive side for lower-income households. Here are some ways through which that can be accomplished. 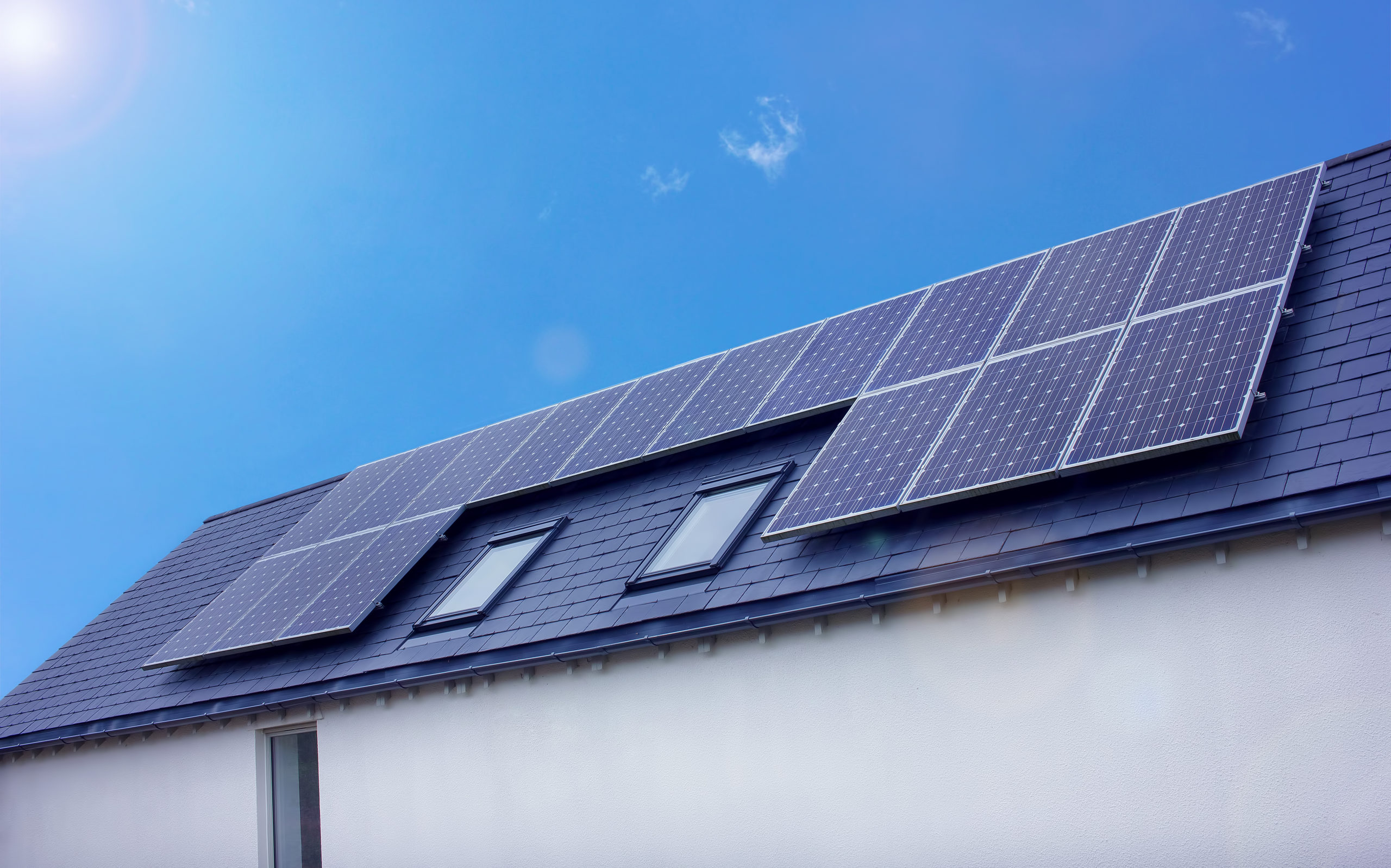 When weighed against the increasing costs of grid electricity, home solar is in reality an affordable option right now. Firstly, it’s never been more accessible, and secondly, it’s never previously been available at the current prices. Similarly, industry experts predict that the costs of the grid supply will keep increasing in the future. With the cost-effective electricity production of photovoltaic systems, the choice seems clear. What would really push home solar adoption over the top would be some additional official intervention.

That’s where governments come in. Some countries are already giving low-income households free solar power systems. These are pilot programs that are being rolled out to a set number of low-income households that qualify for now. This allows them to enjoy renewable home solar energy and lower electricity bills minus the up-front cost.

Of course, the trials have limited capacity and thus have to enforce certain eligibility requirements. Still, it’s a good start and could be a good way to usher in more solar adoption. The only issue would be that not all countries are likely to initiate such a subsidy. Consequently it would likely be the fastest way to give all households access to solar power.

Decades down the road, analysts forecast that the world could run fully on renewable sources of energy. That’s a noble goal, but one that will only be possible if we have the infrastructure to back it up. This requires additional investment in solar power across all sectors. Reaffirming the commitment to renewable energy should also be the emphasis.

To do this, governments and utility companies must build, build, and build. That means more utility-grade solar power mega-plants in deserts. It could also involve the massive sci-fi-like solar panel satellites harvesting the sun’s rays from space. Wherever they source it, it all boils down to transitioning the grid to massive solar plants.

It is critical to bridge the gap between those who can easily afford solar for their homes and those who cannot. Various aspects need to come together for this to become a reality, but it’s not impossible. As we dream of a completely renewable and sustainable future, we need to start making solar accessible for everyone.

Some steps are already being taken towards this end, but more needs to happen. We can hopefully count on this happening sooner rather than later, though. That’s thanks to growth in various aspects of the solar power industry along with the continued push for renewable energy. Solar is definitely the future, and it is a future that can be shared by all.

Find out how home solar is within your reach

To find out how realistic the move could be for your home, Contact Us, and we will show you. Renewable Energy Corporation, the premier Maryland, DC solar company has the answers to all your questions.